skip to main | skip to sidebar

I've been fighting this for a couple of months. Tumblr seems to be the current it place to post things so I'm moving over there. Everything from this blog has been transferred over at this point so please follow me there.
Tor's Take on Tumblr
Posted by Kevin Tor at 9:57 AM 4 comments:

I sat down and tried to think about what would be the most embarrassing video I could make for my daughter's classmates to find when she's a teenager. I figure a bean costume (wonderfully made by my wife), some white tights, and the word "fart" ought to do it.

I can always remind her that she smiled at me dancing in the bean costume the whole day of the shoot as she yells, "I hate you! Take it down!"
Posted by Kevin Tor at 10:55 AM 1 comment:

In honor of the beginning of Shark Week, I thought I would impart things that I know about sharks that maybe you didn't. This is stuff the Discovery Channel doesn't have the time to get to. 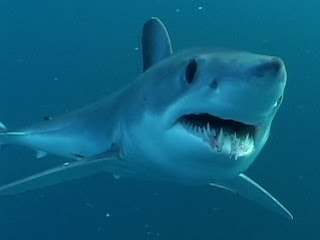 This is a new sketch in the wake of all those wonderful-for-the-image tapes of Mel Gibson going around. I felt after the 5th one, it was time to explore what the rest would be like.
Posted by Kevin Tor at 9:21 PM 2 comments:

I wrote the first list item below on Twitter a couple of weeks ago after Jose Reyes hit a ball hard off Chan Ho Park of the Yankees. I said he gave Chan Ho Park diaReyes. Then a good comedian responded with the second one. I've been thinking of the rest of them at random and felt like posting the results.
Have anymore?
Posted by Kevin Tor at 3:36 PM 3 comments:

A Few Thoughts on Swaddling

For those that don't know, swaddling is a way to wrap a baby to make her feel comforted and help her sleep. A blanket is systematically wrapped and folded until the baby is in a cocoon. This is supposed to be reminiscent of the limited mobility found in the womb. 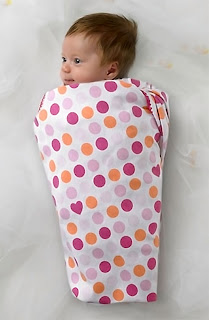 The butterfly will emerge from her cocoon and scream until your ears bleed.
Nothing makes you feel more like a serial killer than swaddling a fussy baby - shushing close to her ear, holding down her arms, staring into her frightened eyes, telling her it'll be ok if she just calms down, and throwing her in a cage until you're ready to deal with her again.

I'm missing the part of the brain that cares about my daughter's limb freedom.
Once I get my daughter in a sufficient swaddle and into the crib, she fights it like I just put her in a chained-up straitjacket, dropped her in a locked water tank, and 2 minutes have gone by with no air. 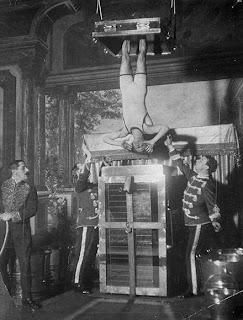 Good or bad, it'll all be over soon, Beautiful.
She squirms so hard against her restraints. She makes grunting noises that sound eerily similar to when the velociraptors communicate in Jurassic Park as well as strategically testing all parts of the swaddle for weaknesses. She's a problem solver. 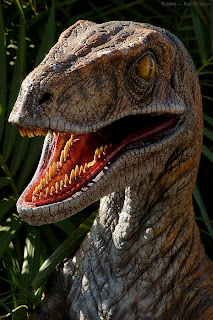 That one...when she looks at you, you can tell she's working things out.
She definitely finds that weakness because, at some point in the night, she gets a hand out of the top of the swaddle. Then it's only a matter of time before she's completely out and wailing for attention. The only saving grace is that it's closer to morning by this point and morning means the longest time until you have to swaddle her again.
Posted by Kevin Tor at 10:20 AM 2 comments:

Hey, I found time to make a new sketch. Newborns sometimes allow an hour or two for you and I took advantage.
Here's the pitch:
Some people have very specific tastes when they are searching for that special someone. At eMarkHarmony, we don't care what you like as long as what you like is a bit Mark Harmon-y.